The Home of Prof. Cyberlaw

In a very interesting case reported out of the Ontario Superior Court, a judge has ruled that there is “no reasonable expectation of privacy” in subscriber information kept by ISP’s.

Furthermore, this case presents a potential privacy nightmare where Canadian police may be able to utilize IP addresses to find out the names on-line users without any need for a search warrant.  (Apparently, the judge also accepted the arguments of the prosecuting attorney that the IP information is similar to a simple phone book!)

A police officer in St. Thomas faxed a letter to Bell Canada in 2007 seeking subscriber information for an IP address of an Internet user allegedly accessing child pornography. The court heard that it was a “standard letter” that had been previously drafted by Bell and the officer “filled in the blanks” with a request that stated it was part of a child sexual exploitation investigation.

Bell provided the information without asking for a search warrant. The name of the subscriber was the wife of the man who was eventually charged with “possession of child pornography” and “making available child pornography.”

I have not read the full ruling yet, but expect to to become available via Canada’s excellent case law database CANLII.

Presently, Canada does have the Personal Information Protection Electronics Documents Act (PIPEDA) which does allow ISP’s to surrender records to police, as long as they have “lawful authority.”  But the case seems to turn on the definition of “lawful authority.”  According to several articles, the judge interpreted the phrase as the act of turning over the records to the “lawful authority” (a police officer) and therefore does not require a proper warrant.

One wrinkle in this equation is that most ISPs in Canada require search warrants to turn over subscriber information unless it is a child pornography investigation.  What is not clear is that the difference in warrant requirements between “possession of child pornography” and “making available child pornography.” 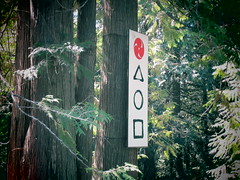 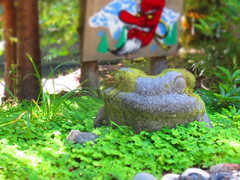